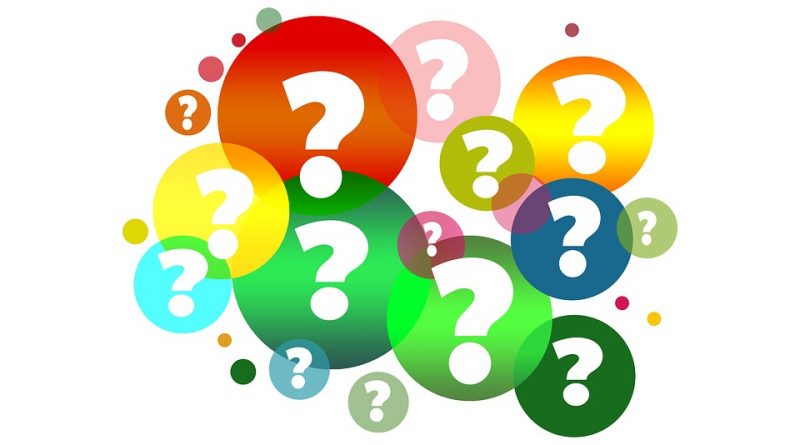 There have been plenty of records set in the CBA thus far. Today, let’s see how many records you know. No cheating!

Question 1 – Which of these strikeout artists currently holds the record for the highest K/9 in a single season by a starter in the PL?