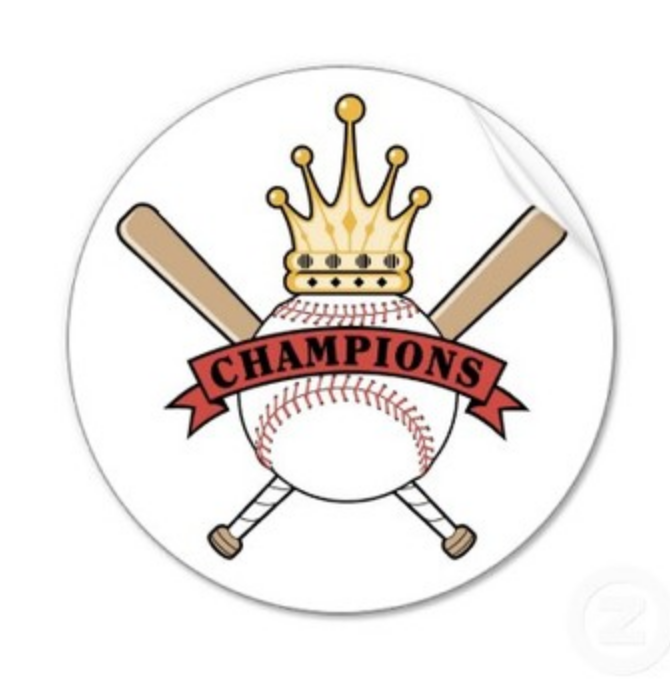 ROAR at SKYLARKS: This might as well be an exhibition series between the clubs cemented at the 10th and 1st spots in the Bronze League. BL champs San Diego will simply try to emerge healthy and align their rotation for the Tournament of Champions.

MONSTERS at ROAR: They may have to give away tickets for these two games, as neither club near the bottom of the Bronze League standings has anything to play for with the clubs locked into the 9th and 10th place slots in the league. The only possible relevance would be regarding New York’s ELO, which would currently net them the 2nd pick in the 2030 Amateur Draft. They sit 5.2 points behind Austin for the #1 overall selection. Unfortunately the ELO formula is a lot like the NFL’s quarterback rating: nobody knows how it is actually calculated, or even if it’s a very accurate measure of anything.

MONSTERS at AXEMEN: Nothing to see here, folks. Great Lakes has clinched 8th place in the BL, while all Portland could do is end up in a tie for 5th if they win out and Boston loses every game. Which brings us to…

AXEMEN at ROGERS: Boston clinches 5th place with a win in either game. The difference between 5th and 6th in this league? Not a damn thing. Maybe a better record could look good to the President’s Cup selection committee, but that is a long shot.

ROGERS at MOONDOGS: Boston sits four games ahead of Portland, while Houston trails Portland by three. It’s hard to picture any excitement among teams jockeying for places 5th-7th in this league.

MOONDOGS at ACES: These games matter for Carolina as they will look to hold onto 2nd place in the BL, which would give them home field advantage for the Promotion Series.

SKYLARKS at PREDATORS: The 3rd place Predators are one game out of second and two games ahead of 4th place Salt Lake City. Every Preds game matters, and it will be interesting to see if the champion Skylarks roll out a spring training quality lineup considering they have nothing to play for.

SNAPPERS at OUTLAWS: Huge. The coveted second spot in the BL Promotion Series hangs in the balance, and this two game set will have a big effect on that final result.

PREDATORS at OUTLAWS: An Iowa sweep of the lowly Outlaws would give a strong boost to their chances of locking up a Promotion Series slot.

ACES at SNAPPERS: 2nd vs. 4th is a prime match up. Carolina has a tenuous hold on the BL runner up position, but each of these clubs could end up with home field advantage or on the outside looking in.

CHILIS AT GALE (3): The lone three game series happening in the campaign’s final week has meaning for L.A. and Chicago. The Chilis could end up anywhere from automatic relegation to home field in the 8th-9th relegation battle. And the Gale are 2.5 games shy of 3rd place and a chance at promotion.

LIBERTY at BULLDOGS: Not much at stake here, although theoretically 7th place Philly could blow their four game lead and fall into a tie for the 8th place Relegation Series role.

WOLVES at PLAINSMEN: #2 vs. #1. A Midwest sweep will have the Plainsmen popping bottles as SL champs, while Denver would clinch 2nd place even by getting swept. A split or a Wolves sweep would leave the Silver League title up in the air until the final two games of the year.

GOLDEN BEARS at SWARM: Sacramento leads Atlanta by four, so a single Swarm loss knocks them out of contention. A Sacramento win goes a long way toward locking up 3rd place in the SL.

WEASELS at CHUPACABRAS: The 8th and 10th place teams have a relevant matchup. Wichita needs a miracle to claim a tie for 7th, while Mexico City hopes to make up the 1.5 game gap out of 10th and an automatic fall to the Bronze League.

WOLVES at LIBERTY: Game one will be crucial for Denver as long as they weren’t swept by the Plainsmen. If the Wolves happened to sweep Midwest, one win against Philly would guarantee them at least a tie for the SL crown.

CHUPACABRAS at SWARM: Another series with possible implications for Mexico City, while Atlanta needs a sweep to maintain their minuscule promotion chances.

PLAINSMEN at WEASELS: Wichita has a likely 8th place spot and the higher seed in the Relegation Series, although a sweep either way could possibly swing them up or down. Every Midwest game is big unless they have already swept the Wolves.

GALE at GOLDEN BEARS: This one could decide the vital 3rd place spot in the SL. Chicago is two and a half games behind Sacramento as the week commences.

BULLDOGS at CHILIS: Not much going on for Brooklyn here, as they are clear of promotion or relegation. This one could only effect L.A.’s seed for the Relegation Series.

DEVILS at GIANTS: The 5th and 6th place teams in the Premiere League cling to their possible Tournament of Champions playoff hopes. Detroit is three ahead of Dallas and four up on Florida, meaning this is essentially an elimination series. Each team eyes a sweep for any shot at catching the Motors.

HAWKS at PANDAS: One Hawks victory will remove them from the Relegation Series discussion.

MAMMOTHS at MOTORS: Anything aside from a sweep by 10th place Oklahoma will almost certainly clinch a Detroit TOC playoff spot.

WARRIORS at THUNDERBIRDS: These only matter to the Warriors as they try to chase down Cincy.

EAGLES at ROYALS: An Eagles win eliminates Dallas, and the Royals look to maintain their lead in the hunt for another PL pennant.

DEVILS at HAWKS: Indy could end up in 6th, 7th, or 8th, so there’s not much at stake for them. With Dallas in 5th and three games out of 4th, they really need both of these to retain any shot at the playoffs.

PANDAS at EAGLES: It is unlikely that this one matters for either team. DC is probably dialed into 3rd or 4th and a berth in the TOC, while the Bay sits in 8th and needs quite a lot to fall their way to avoid the Relegation Series.

GIANTS at MAMMOTHS: Oklahoma is entrenched in the automatic relegation spot, while the Giants’ chance of getting into a tie for 4th place are almost non-existent.

MOTORS at THUNDERBIRDS: The T’Birds will be the underdog in the Relegation series regardless of what happens here. Detroit is likely to lock up a playoff spot if they haven’t already.

ROYALS at WARRIORS: The Big One. A sweep either way would be a gargantuan step towards settling the Premiere League championship race.

There are 30 series remaining, and almost each one matters. This is what September in the CBA is all about. 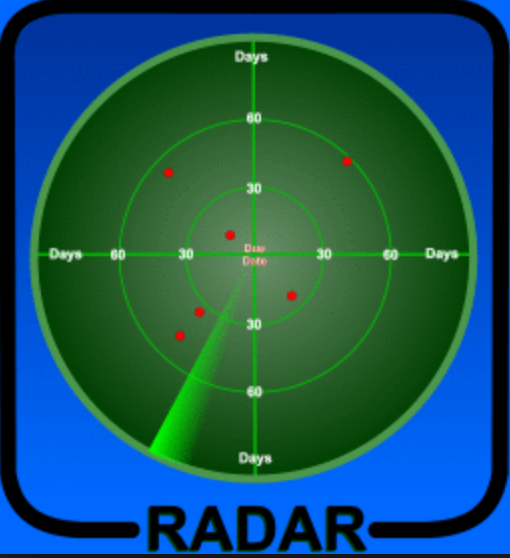 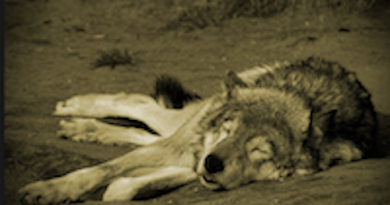 Anatomy Of A Relegation: Inside The Denver Disaster