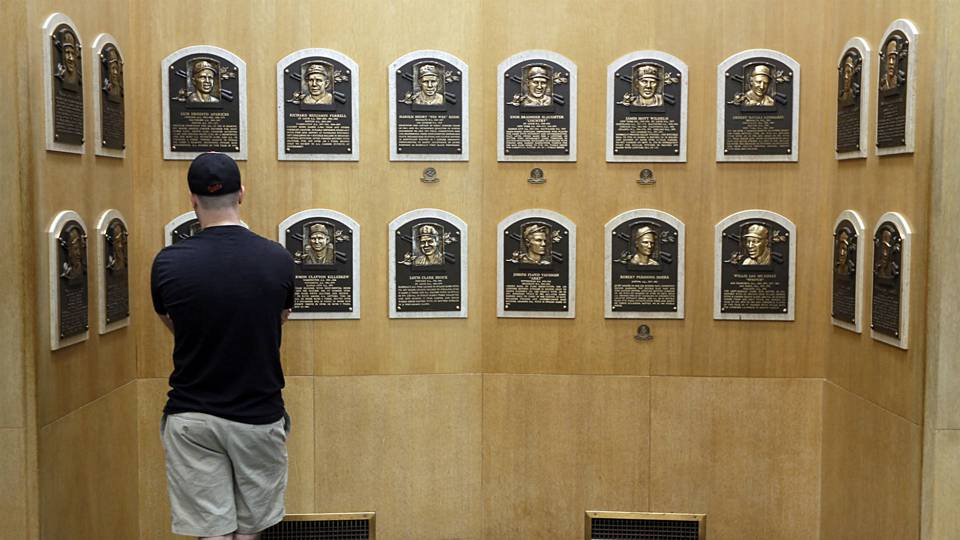 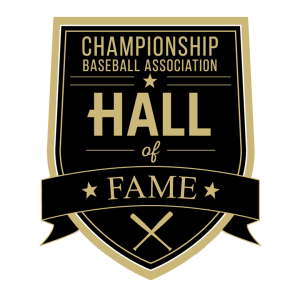 When Kyle Editsworth unveiled the new CBA Hall of Fame logo last week, the Hall of Fame was under construction. After furiously building the Hall, we are now ready to show what the Hall will look like. 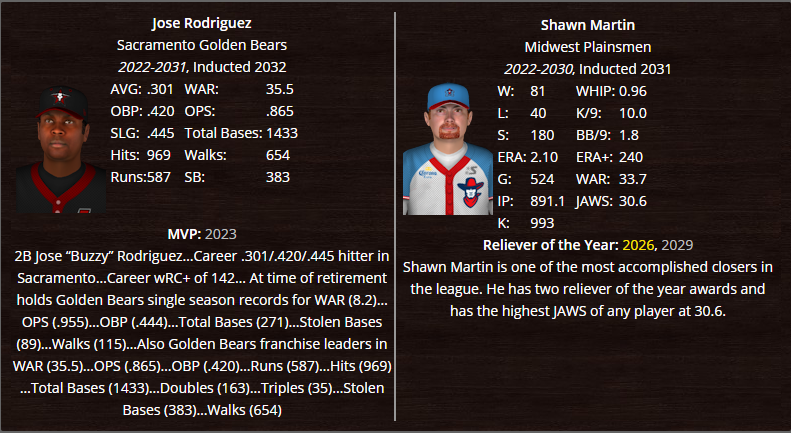 Players elected will receive their own plaque, and the statistics listed will be chosen by the GM who held the player under control for the team he will go in elected under. There are over 70 statistic choices listed, with an additional option to create a statistic if there is one not listed. The plaque contains a link to the players’ Statsplus page, shows their image, awards, and a description of their career which includes the reasons elected that are not visible.

CBA Today lead contributor James Austin has been selected as the curator of the Hall of Fame and has set up initial rules for election. They are the following: The CBA Hall of Fame is excited to begin the new step in recognizing the greats of prior years.