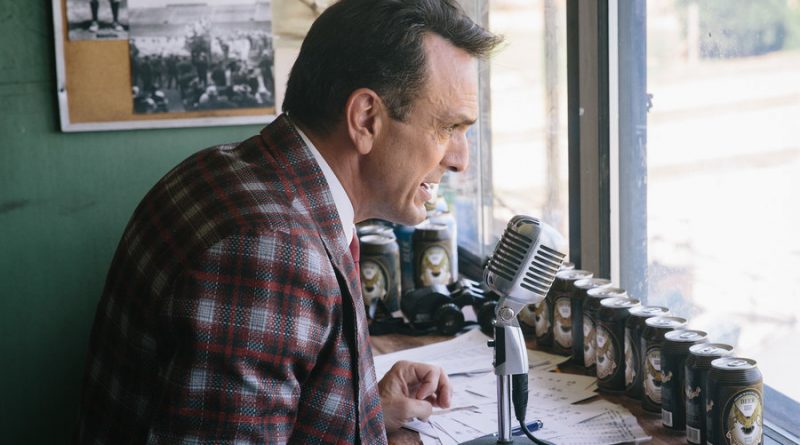 Legendary baseball commentator and podcaster Vin Carrey, who famously hosted a weekly baseball podcast called MLB Today, has resurrected his award-winning show with a CBA-flavored twist. The first episode dives into an introduction of the league, as well as some of Carrey’s predictions heading into Spring Training. Having a voice like Carrey commentating on the CBA can only help with the league’s exposure. The Commissioner’s office has given the podcast its blessing, even going so far as to publish an official press release regarding its presence as the league’s official news podcast for the time being.

Check out the first episode of CBA Today below!