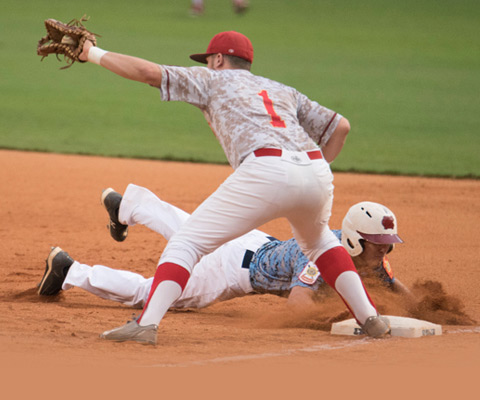 With the constant moving of teams, up and down leagues, it’s hard to get long term rivalries started. We have, however, made a formula using our rivalry tool (which will be out soon), seeing who has the most bad blood in the league. This is a combination of regular season games, postseason games, and postseason series played against each other.

First, let’s start with the biggest rival for each team:

* Seattle includes time with Dallas – the listed score is Dallas’ rivalry but Dallas is not listed anywhere else
In this, any rivalry score over 200 is considered significant. At the moment, there are 25 significant rivalries in the league with one about to be pushed over the 200 mark (San Diego and Miami will play each other before the season ends).
Now, let’s take a look at the most heated rivalries – the Top 10 biggest rivalries in the league are… 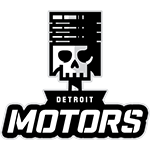 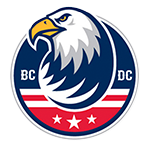 While Detroit owns the regular season record 57-43 over DC, DC scored its championship series win against the Motors in 2029. In PL competition Detroit has a 50-41 all time record against DC. 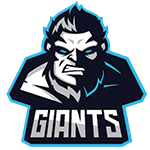 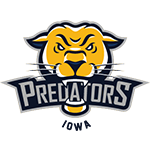 Although the two teams have been in the same league together for only this season (with Iowa potentially dropping back to the SL), the postseason history between these two is extensive. They’ve met three different times in the postseason (2024, 2031, 2032) with Florida taking the series twice in 2031 and 2032.

The two teams have played 166 games against each other, with Florida taking a 92-74 advantage over Detroit in the regular season. Amazingly, the two teams have yet to match up against each other in the postseason – though that may change this year as Florida and Detroit are both in spots to make the playoffs. The Motors do sport a win over the Giants in the President’s Cup Finals from 2031. 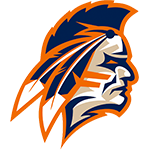 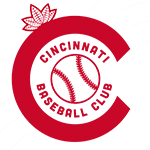 Cincinnati leads the all time series against Miami 69-58, although in PL play the series tightens to 60-55. The two teams have one playoff series between each other, in 2030, with Miami coming out on top in game five in a series where both teams averaged seven runs a game. 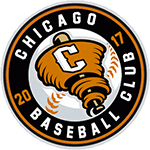 An old school rivalry, Chicago won the inaugural full league in 2021 with two more wins than Detroit. After that season, Detroit would consider it a non-rivalry, as Detroit has led the all time series 65-25 and also is 7-1 against the Gale in the postseason.

DC-Florida has been an even competition throughout the years, with a 53-52 lead for DC (50-43 in PL play). Florida has taken the postseason series both times the teams have met, once in five games in 2025 and a second series in four games in 2030. 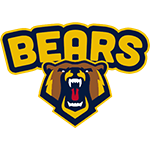 For a surprising entry, the two teams have an extensive history of Detroit beating the snot out of the Bears. Detroit leads the all time series 78-32, though Sacramento does own a series win against Detroit in 2027. The other time the teams met was in 2029, with Detroit taking the series in five.

Cincy leads the all time regular season matchups 78-74, though the Giants do own a postseason series win against the Royals in 2031.

In 2021, the teams split the 12 game series that year 6-6, which would be an indication for how the future series would go – even. Florida leads the regular season 61-59. The last three postseasons have featured a matchup between the two, with Florida taking the championship in 2030 and Miami taking the championship in 2031 and and additional series in 2032. Miami also has a P-CUP win against Florida in 2030.

Detroit leads the PL play 59-53, though the two teams share the most extensive postseason history in the league’s history – 20 postseason games have been played between the two since the league’s inception, with Miami taking three of four series – 2025, 2031, and 2032 for Miami and 2029 for Detroit. Miami won the championship in 2032 against Detroit.