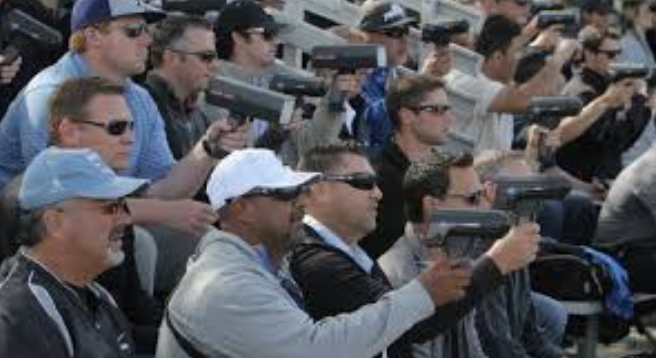 Welcome back to The Rounds of Drafting, where we go over the draft by the numbers. Today we’ll be talking about the superproducers – answering the question of who has, statistically, been the best pick relative to their spot in the draft.

There have been 5400 players drafted. Only 34 of those have qualified to be superproducers.

Out of the 31 teams, only 22 have drafted a superproducer – some of whom are teams you would not expect to find on the list.

The first group of players we’ll introduce were found using the expected value a player produces from their draft spot in calculations for superproducers. The formula to find those players was:

Where a Value greater than or equal to 2 is considered a superproducer – basically, you’re producing 2 WAR more per year than the average player drafted at your position. Going by team from fewest players to most players, they are:

So what teams don’t have anybody? Of the 11 teams not listed in the list above, 5 of the 6 lowest teams by median draft WAR – Sacramento, Brooklyn, Portland, Arizona, and Indianapolis – don’t have anybody making the list. Boston, Denver, Philadelphia, and San Diego have all been in the PL multiple seasons but don’t have anybody.

The two teams you’d be surprised to find off that list are Detroit and New York. Detroit hasn’t scored the big steal of the draft yet, as most of their picks have come from higher spots – and those picks rarely hit superproducer because it is nearly impossible to sustain the kind of production to be considered a “steal” high up. New York, however, is a curious case – the team with the highest median draft WAR doesn’t have a single person. The team is amazingly consistent grabbing 20 WAR per draft, though that is often spread out amongst multiple players instead of combined into one star.

DC is the only team with three players, but all three were drafted within the last three seasons. This helps explain their ascent to the PL, but also highlights a flaw in the decision making process – it puts a lot of emphasis on seasons played. When looking at the numbers, however, those two drafts (2033 and 2034) have four and five players on the list – which puts them towards the top, but three other drafts have four or five players.

Instead of stopping there, we decided to take it a step farther – why not try to mathematically find a WAR value players would be expected to put up? Doing that yielded multiple results, all of which were not good on their own – but, when combined, painted a good picture of what could be expected from players. When using this, four more players were added – Bobby Brown from Boston, Adam Simpson from Great Lakes, Cody Deen from Iowa, and Rikio Honda from Philadelphia.

Lastly, we’ll count down the top 10 players based on their value: