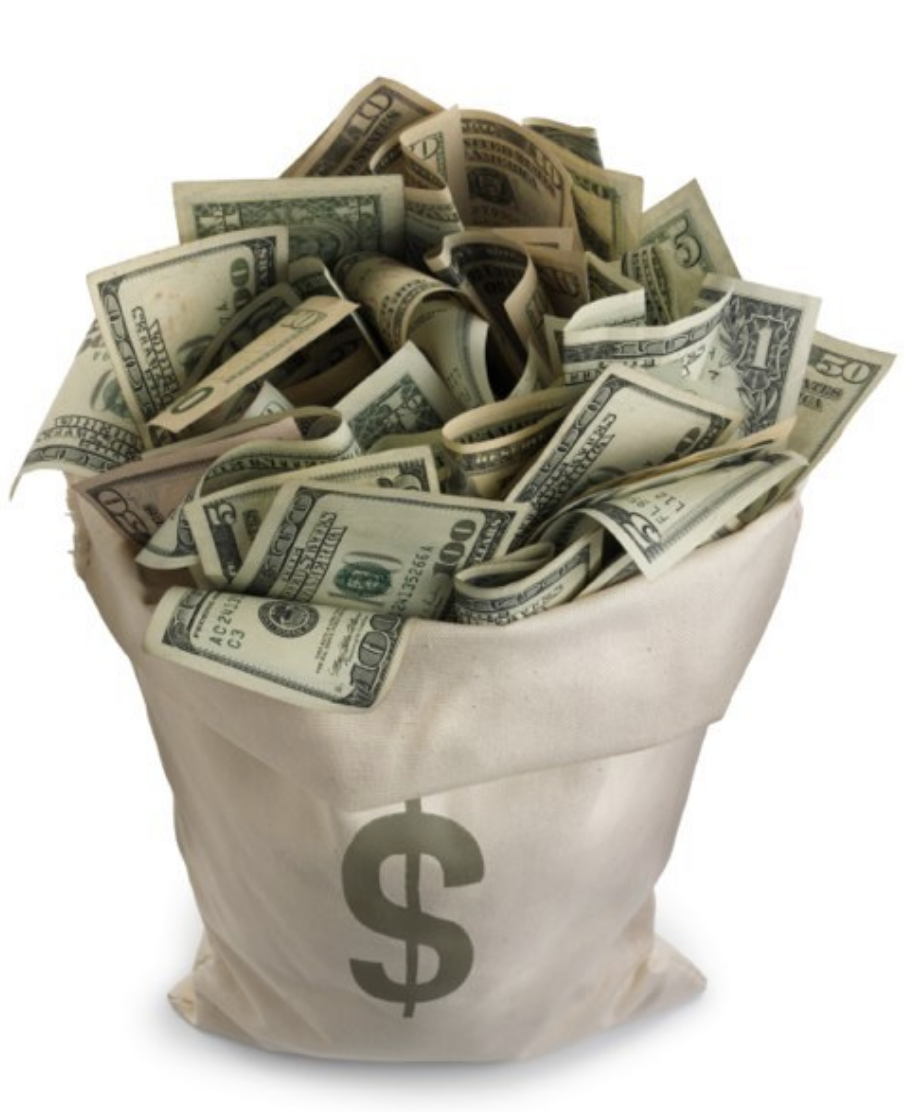 Below are a collection of entirely random salary-related notable nuggets I found while perusing the Big Offseason File.