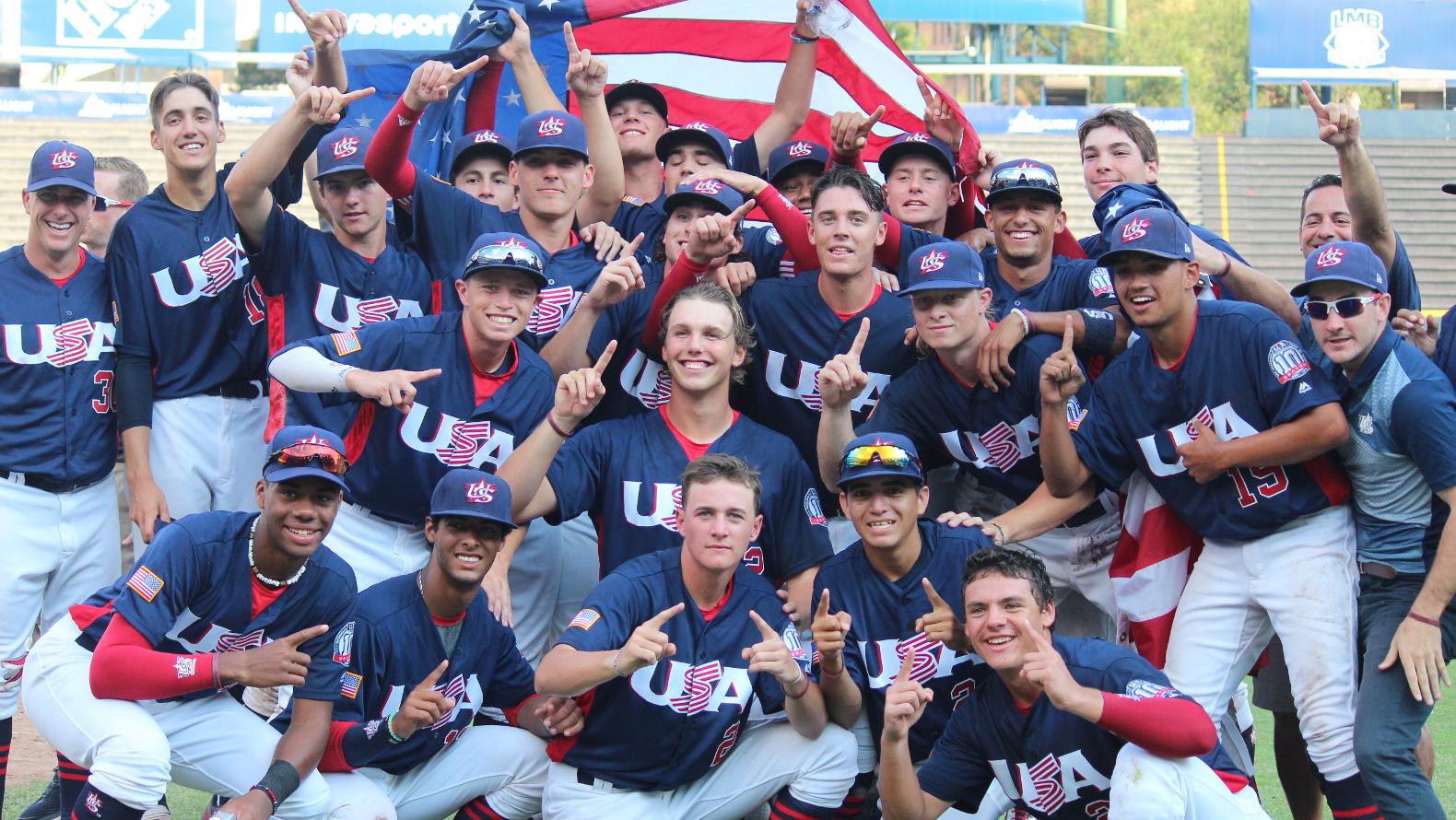 The rebirth of the CBA has brought baseball fans a bevy of stars from around the world and today the league is announcing a new tournament that will help further highlight these international gems. Starting this March the World Cup of Baseball will bring together your favorite CBA players, representing 16 countries, to play for the ultimate bragging rights.

The World Cup of Baseball, which will take place every 4 years, is being hosted in Las Vegas, Nevada for this inaugural tournament. The 16 teams will be grouped as follows:

The United States of America

The highly anticipated rosters will be announced by the league tonight. League stars are said to be lining up to play for their countries. This tournament, which will begin in early March, will run for 2.5 weeks and will allow players plenty of time to return to their CBA teams in time for Spring Training.