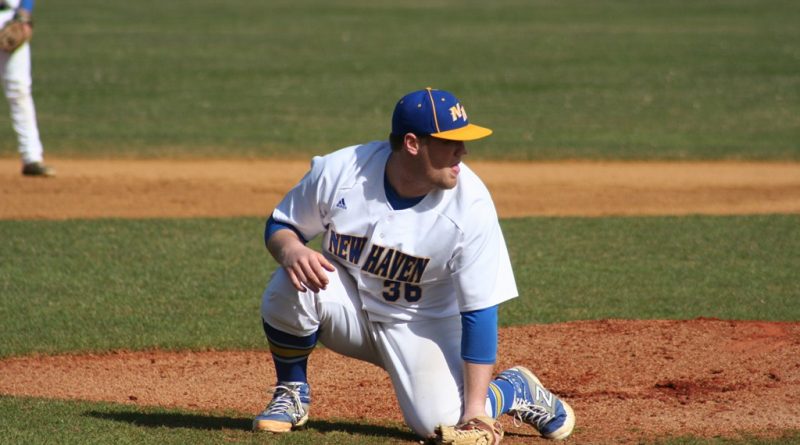 With three leagues populating the CBA, it is sometimes hard to watch all of the players that are not in the same league as your favorite team. This has undoubtedly led to many unsupported arguments across the country about who the best players are at each position. This article will try to take a more measured approach to determine who the top third basemen in the CBA are. In order to be eligible for this list a player had to have played more innings at the hot corner this season than any other position. The criteria used to make this list were select scouting reports, Zone Rating from the past two years (if applicable) to measure fielding, Weighted Runs Created plus (WRC+) from the past two years (if applicable) to measure hitting, and the level that a player plays in because the level of competition that the players are playing against obviously matters. All current season statistics used are as of June 23, 2025. The results of this exercise really surprised me, and I think it will also surprise many other fans of the CBA as well. Will you favorite team’s third baseman make the list? Keep reading to find out.

Collins is a young player that has made huge improvement with his bat this season. He is only 21 years old and has been a catalyst for the Pandas improving so much this year. He currently ranks 14th amongst third basemen in WRC+ and 7th in Zone Rating, which puts him in the top half of the league in both categories. His well-rounded abilities are the reason that he made this list and I would expect him to continue climbing in years to come.

Cardenas is a great example of a good all-around player. I actually expected him to be higher on this list. Cardenas has become a great addition for DC ever since signing a $400,000 contract in November 2023. He currently leads his team in batting average and has had a very impressive WRC+. He has been steady with the glove, posting a positive zone rating each year. Cardenas has been a crucial part of DC’s recent success and I would expect him to climb this list in future seasons.

Verburg is a great hitter; there is no two ways about it. What holds him back from being in the top five on this list is his glove, especially last season. In 2024, Verburg had a -5.623 ZR, which is the only season that he has had a negative ZR. This season Verburg’s ZR is just above 0, which combined with this 153.1 WRC+ and 167 OPS+ has landed him on this list

(p.s. Rake is a sick nickname)

I think that Andy Rodriguez is a good one. In his rookie year, he has the highest WRC+ amongst third basemen league wide. Granted he is currently putting up these statistics in the Bronze League, but his numbers are truly impressive. Rodriguez is putting up average defensive numbers thus far, which combined with his elite hitting landed him at six on this list.

Ramos is probably the biggest surprise on the list. Let’s put it this way, when I go out to bars with scouts, trying to get them drunk so they will spill the beans on some hot, unreported stories from around the league, I have never heard any of them spend anytime lauding Ramos. However, the stats speak for themselves, especially defensively. Ramos won the dominant defender award last year at third base while playing for Miami, posting an impressive 8.879 ZR. After his trade to Portland in December, Ramos has continued to impress with the glove, despite going against more impressive Premier League competition. Ramos is not a great hitter, but he has shown that he is certainly serviceable at the very least, especially this year with his 100.19 WRC+.

Dan Thomas has taken the league by storm ever since being drafted in the second round of the 2023 draft. The 24 year old out of LSU has shown signs of being a very well rounded player. He has posted the highest ZR and WRC+ in the Bronze League this season and is also the highest ranked Bronze League player on this list. That ability at the age of 24 gives Thomas the potential to be a great player for the Rogers for years to come.

Luis Trevino just edged out Thomas on this list due to playing in the Premier League vs Thomas playing the Bronze League. The Motors acquire Trevino from Austin in a 2023 trade that has turned out well for Detroit as their 26 year old third basemen has played a large part in his team becoming back to back Tournament of Champions winners. Trevino is not playing as well defensively this year compared to last year, but he is playing better offensively. Overall, Trevino is one of the best offensive third basemen in the league and he is not bad with the glove either. That is why he gets the bronze in the best third basemen competition and is the highest rated Premier League third basemen on this list

Nelson is the reigning MVP and Silver Slugger for first base in the Bronze League, following a very productive 2024 campaign, where he split his time between first and third base. This season he is a full time third basemen and he is continuing to put up impressive offensive stats, posting the second highest WRC+ league wide in his age 34 season. Unfortunately, the decline in his defense has prevented Nelson from being higher up on this list. Last year Nelson put up average statistics defensively at third base, while this season his Zone Rating is negative. If Nelson had the same defensive production this year as he did last year, he would probably be at the top of this list. Nelson is probably on the decline, but right now is still one of the best 3B in the league.

Juarez, who was widely considered the best value in a free agent signing from last offseason with a team-friendly 6 year/$23.4 Million contract, has predictably taken the league by storm. He has been dominant with the glove and the bat. He is right in the middle of the Warrior’s lineup and is a large contributor to them leading the Silver League by a full five and half games. ‘Scotty’ is currently 30 years old, so he is right in the middle of his prime. It is a shame that he did not come to the CBA earlier in his career because CBA fans now have to feel deprived of the opportunity to watch Juarez for his entire career. Nevertheless, Miami fans must be ecstatic that Juarez is on their team now, helping their team succeed. For their sake, I hope that he stays on the top of this list for years to come.

Bronze League: Eduardo Rodriguez- Wichita- Rodriguez’s bad bat thus far in his career just kept him off this list despite having the best ZR league wide.

Silver League: Jordan Wilson- Austin- Wilson’s offensive improvements this season caused him to just fall short of making this list. I would not be surprised to see him on the list next season.

Premier League: Franklin Trevino- Dallas- ‘Expert’ is having a sub-par year both with the bat and with the glove. However, he is only 30 and I think he could turn it around and be back on this list next year. 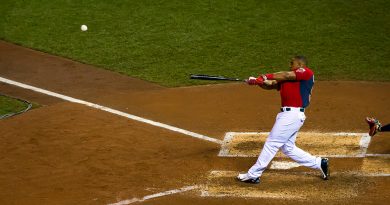 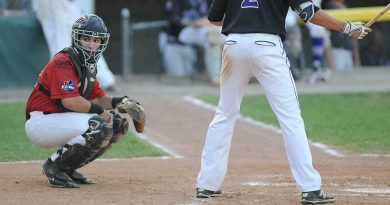