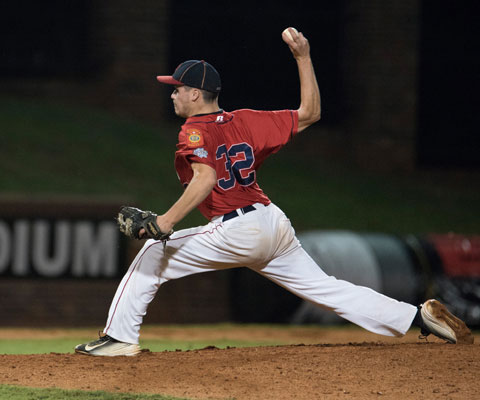 As we forge onward into 2026, today we take a look at the Silver League. The Silver League always has the most change out of any league, and predicting from year to year always is a challenge. Let’s see what these teams did and how they’ll stack up against the others in the new SL: 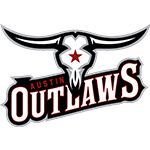 Verdict: A bunch of headscratchers here… why trade for Leo Lopez after you’ve pretty much given up for the season? The trade for Phil Page seems to slightly favor Austin in the return, but could swing to Florida if those picks aren’t used correctly. The trade that all left us wondering was sending Alex Valdivia and Alexander Martin to Sacramento. They didn’t get the return that teams thought they should have gotten for a hotly wanted commodity in a dominant back end bullpen piece in Valdivia, along with a Coke Blak Surge award winner in Alexander Martin. And the Cruz deal?

Why to watch this team: They finished third last season, though we can’t envision them having another season like it. 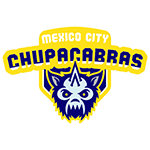 Verdict: Mexico City didn’t need many pieces to fill out their roster, but if they want to be PL worthy they should have outfitted their team with a few more pieces. It’s hard to fault them for not making a move in Free Agency – Bill Paddock is dragging down their finances – but they’ll be PL chum if they don’t find players and hope to promote this season.

Why to watch this team: Good pitching – the team finished second across the board in pitching ERA, and that should only improve as both Miami and DC are out of the league. 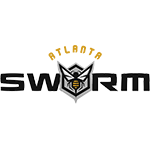 Verdict: Atlanta made two signing in the offseason but didn’t try to get better anywhere else. While their pitching was slightly above average, their offense needed help – it finished 8th in runs scored, and 10th in home runs with a measly 84 the prior season – and it got no help. Throw in the fact that they project to have the oldest pitching staff of any team in the CBA and it’s looking like Atlanta may have not gotten the most out of this offseason.

Why to watch this team: Mike Quinn gets a (second) welcome back tour! But really, this might be the last season for the dominating pitching in Atlanta. 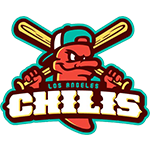 Verdict: In a mostly quiet offseason in LA, they made their move to get younger by acquiring Victor Castillo, while sending almost the same value package they got in return for Steve Nelson. He’s also got an amazingly team friendly contract, and while he’s not earning the minimum like most of his teammates, Castillo doesn’t break the bank either.

Why to watch this team: We can’t stop drooling over the offensive potential of this team. A much weaker pitching talent league wide should lead to some great games out in LA. 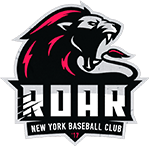 Verdict: For a team that was in an intermediate phase, at least they decided to take a direction instead of stand pat. They realized that their best chance was to sell, and they did that by sending DeMartino and Savage to DC and New York, respectively. Both wound up slight wins for the other team, but those prospects and picks could develop into a win for New York given both DeMartino’s and Savage’s age. The puzzling aspect comes from the loans for Donally and Mazurek, considering that the team sold off its two most valuable assets – but that could be a potential to stay in the SL instead of demotion.

Why to watch this team: They avoided being the first team to go from the PL to the SL, so let’s see if they can avoid relegation for another year despite being in a rebuild. 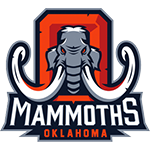 Verdict: Oklahoma has the same team they had last year, just a year older.

Why to watch this team: The all lefty rotation. 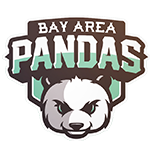 Verdict: They pulled an Oklahoma this offseason, but this is different.

Consider the average comparison between ages. Oklahoma’s average age will be around 30. Bay Area’s around 25.

They’re a young team, and can afford a season of no moves while also allowing their current young players to get better.

Why to watch this team: The team made famous for it’s initial tank finally gets to shine in a league that doesn’t feature cellar dwellers. 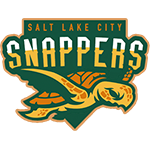 And they were nowhere close.

Salt Lake City projects to have the oldest roster in the entire league – by almost a full year, projecting to have an average age of around 33. It’s an old team that can’t afford inaction, and needs to acquire younger players – if they don’t get younger now, they’ll be in a world of hurt when that average 33 years comes back to bite them.

Why to watch this team: Their offense was the best in the BL, and while that doesn’t necessarily translate to being the best in the SL (See DC), they’ll still score plenty of runs. 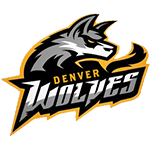 Verdict: We can’t start this discussion without talking about Jose Guzman. After he opted out, Denver was left with a large salary boost (it always helps when you aren’t paying somebody 13 million dollars a season). They decided to go right ahead and spend that money, signing Jordan Gutierrez to a 6 year, $46.95 contract. A quiet offseason in terms of quantity, but they made the move when they needed to.

Why to watch this team: Gutierrez instantly becomes one of the richest players despite only being 21 years of age at signing. He should be fun to see if his development continues. 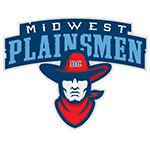 Verdict: Midwest is in a tough spot right now – they’ve got a good bullpen, and two good pieces in the lineup, but don’t have anybody else to work with. Do they buy or sell? In this offseason, we learned they don’t know either.

Why to watch this team: Jamie Malchow should tear up the SL competition this season.

After the predictions from last year…

The predictions for this season are:

So the predicted standings would be: