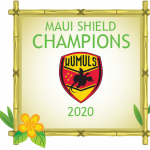 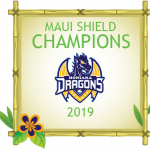 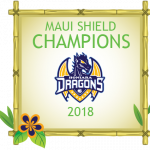 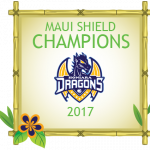 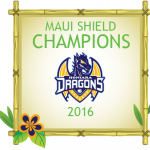 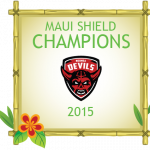 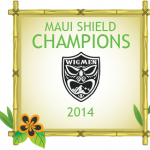 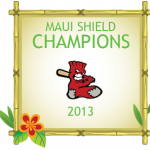 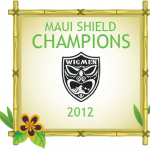 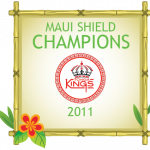 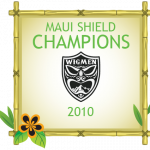 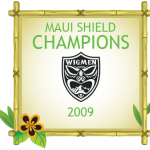 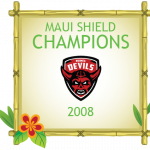 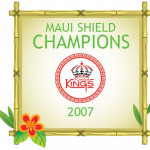 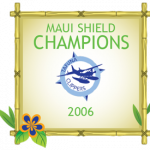 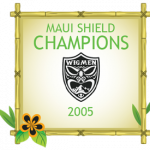 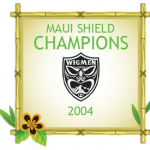 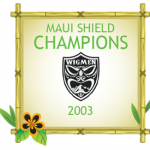 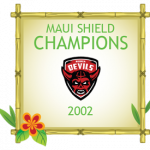 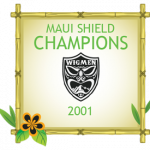 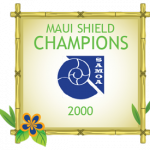 It was a dream really. A dream conceived by a mad New Zealander who had been enamoured with the baseball competition during his time in Sydney, Australia.

He combined his love of the islands and baseball into what would become known as the Pacific Baseball Federation (PBF).

The original goal was to have a single unified league, but the logistics and cost of travel from places such as Tahiti through to Papua New Guinea meant two leagues were formed.

Based out of Fiji the PBF represents every nation in Micronesia and Polynesia. While the league has been widely accepted in every country and territory throughout the South Pacific there is a certain hostility shown by all towards the Suva Red Sox.

The Red Sox you see play ‘outside’ their league. Leaving their Micronesian neighbours to ply their trade in the Polynesia League. For those from Polynesia, they see it as an ‘invasion’ of sorts, while the Micronesian nations see it as desertion of one of their own. However the team from Suva had no choice in the matter as Fiji and specifically Suva is the home base of the league and to maintain a workable league structure, and allow the Cook Islands entry to the league, a traditionally Micronesian team had to ‘defect’.

Starting in 1980 the PBF has been graced by some quality talent (more to be written about that soon), but there are expectations that the potential is this league is only just now starting to rise to the surface as we come to the turn of the millennium and the year 2000.

Some have asked, what happened to cause the PBF to set every player into free agency? Was it because the Noumea Devils were starting to dominate or was it caused by the Y2K bug? The real reason, according to the PBF head office was as follows.

Too much money had made it’s way into Port Moresby, Lae, Nadi and Suva while Avarua and Tafuna were being propped up by the league. The PBF then decided to centralise all operations, taking a lot of control away from the clubs, such as merchandising, ticketing, media revenue etc and mange the league in a fiscally responsible way. This included a redistribution of talent. Positively all teams, except Port Moresby were happy with this arrangement. To this day Port Moresby officials remain at loggerheads with PBF officialdom and have even threatened to leave the PBF and join a rival league setup in Queensland Australia.

So there you have it, the real reason for the drastic free agency brought about in the year 2000. Needless to say the Port Moresby Wigmen will be looking to ‘stick it’ to the PBF office bearers by winning championship after championship.