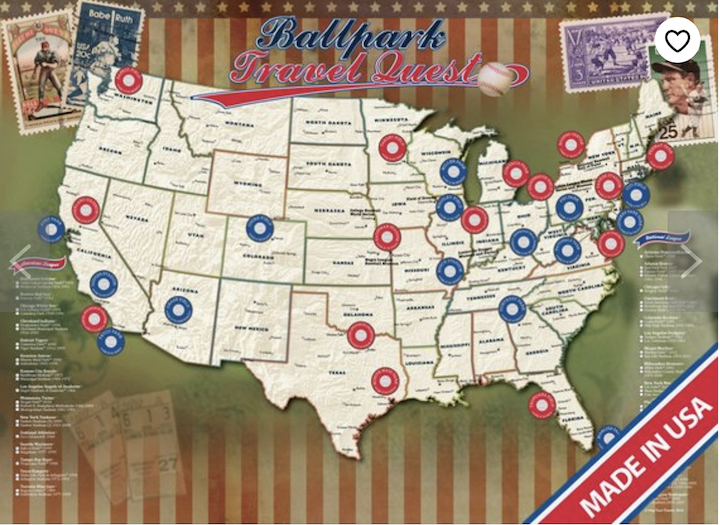 Wins Above Replacement (WAR) is a simple, all-purpose statistic meant to reflect a player’s overall value. It’s an imperfect metric, but it’s safe to say that most teams use it to some degree. But what is a “replacement” level player, anyway? Let’s find out. Here are five current CBA players that may or may not actually be available as replacements, but define what that kind of player is.

TAYLOR OLIVER, 1B, New York Roar. This guy is a fascinating example of what we are looking for here. Oliver was actually a first round pick, taken 28th overall by the Pandas way back in 2023. He was a promising prospect, coming off a 3rd place showing in the 18-and-under league’s MVP race. From 2023-2026, he saw limited action in the minors and made two trips to winter ball. He missed all of the 2025 regular season with a torn calf muscle. 2027 was a breakthrough year for him, as he progressed from A ball to the majors with Bay Area, playing in the Silver League that season.

He followed that up with a stellar year of winter ball, posting an OPS over 1.000 while still just 23. He held his own for an entire season in the Premiere League in 2028, then regressed in 2029, struggling at both the major league and reserve levels. Looking to bounce back, he suffered an “undisclosed injury” at the very end of spring training in 2030, costing him the entire season. Bay Area had grown weary of his underachieving and dealt him to the Roar after the season. The Bronze League may be a good fit for him, as he started every game in 2031, logging an OPS of .742. He’s still just 27, and his WAR of 0.7 last season may be the beginning of a productive career. But coupled with his -0.7 in the majors as a Panda, he now has over 1,000 career plate appearances with a WAR of exactly zero.

MIKE SIPE, SS, Denver Wolves. An inaugural draft choice by Denver, Sipe was promising enough to earn himself a nickname: “Sniper,” due to his strong and precise throwing arm. That arm and glove have kept him bouncing around the Wolves’ system for a decade now. He has won minor league titles, a reserve level Gold Glove, and enough respect that he has been called up to be the 25th man as a utility player for a crucial relegation series. He has tallied more than 100 PAs in the majors just once, but his slick glove his canceled out his weak bat, leaving him with a net career WAR of -0.1

KEN RICHOTTE, C, Mexico City Chupacabras. A 3rd round pick in 2024, Richotte serves as a good example of the type of catcher who is good enough to hang around, doing nothing exceptionally well. From ’25-’28, he averaged 70 starts behind the dish in the Silver League. He didn’t hit a lick (best OPS: .572), but pitchers like throwing to him: the team ERA was below 4.00 in his starts during that period. At age 28, and with his club now in the Bronze League, Richotte will look to add to his -0.2 career WAR.

JUAN MACHADO, RP, free agent. The 38 year old has spent a decade in the majors, taking his groundball-inducing arm across all three leagues. He doesn’t bust his ass, he’s not very smart…but the ability to get groundouts has let him throw over 800 major league innings. He has managed to accrue a positive career WAR, with his occasional hot stretches and durable presence enough to earn him nearly six million bucks in salary to date.

JASON PIPERNO, SP, Mexico City Chupacabras. Another journeyman that has been in the CBA since its inception, Piperno was once a top 40 prospect in the Premiere League. He has never quite fulfilled that potential, but he has taken his 97 MPH heat to three major leagues and four organizations. He has made double-digit starts seven of the past eight years, and he crossed the 1,000 career inning mark last season. He has problems with the long ball, surrendering a BL-worst 33 bombs in 2030. But he has a positive career WAR in all three major leagues and will try to pad his career wins total (40) in 2032.