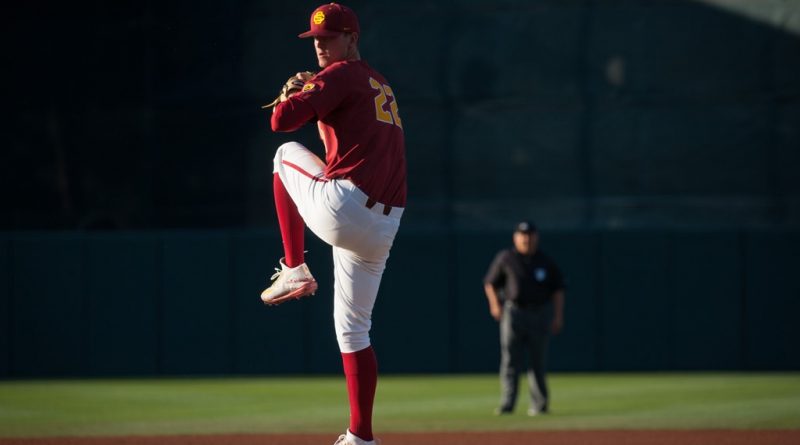 For much of the offseason, fans will be focused on the big name free agents. Across CBA front offices, much of the offseason will be focused on prospects, both internal and around the league. Using our proprietary MonSTAR projection sheet, the Great Lakes front office has ranked the top 150 prospects across all three leagues.
A few notes to keep in mind before you begin. Firstly, the sheet is not the final decision maker in Great Lakes, nor is it even a sizable portion of our decision-making process aside from during the draft. Secondly, the sheet doesn’t account for defense or positional value, so hitters are evaluated only on their hitting ability. Lastly, yes Neel van Baren is the sheets #1 prospect. Before you call us homers, know that we would trade him very easily for a handful of prospects around the league.
In our top 150 prospects, a few teams stood out as having the most top talent. New York Roar, led by our #11 prospect Efrain Vargas had 11 top prospects place for this article. Austin Outlaws had 10 prospects in our top 150, fronted by #3 Edgar Rocha. The most disappointing teams were Mexico City (1) and Arizona (0).
There will be articles later in the offseason about this ongoing project.
Top Prospects:

Number of Prospects By Team: