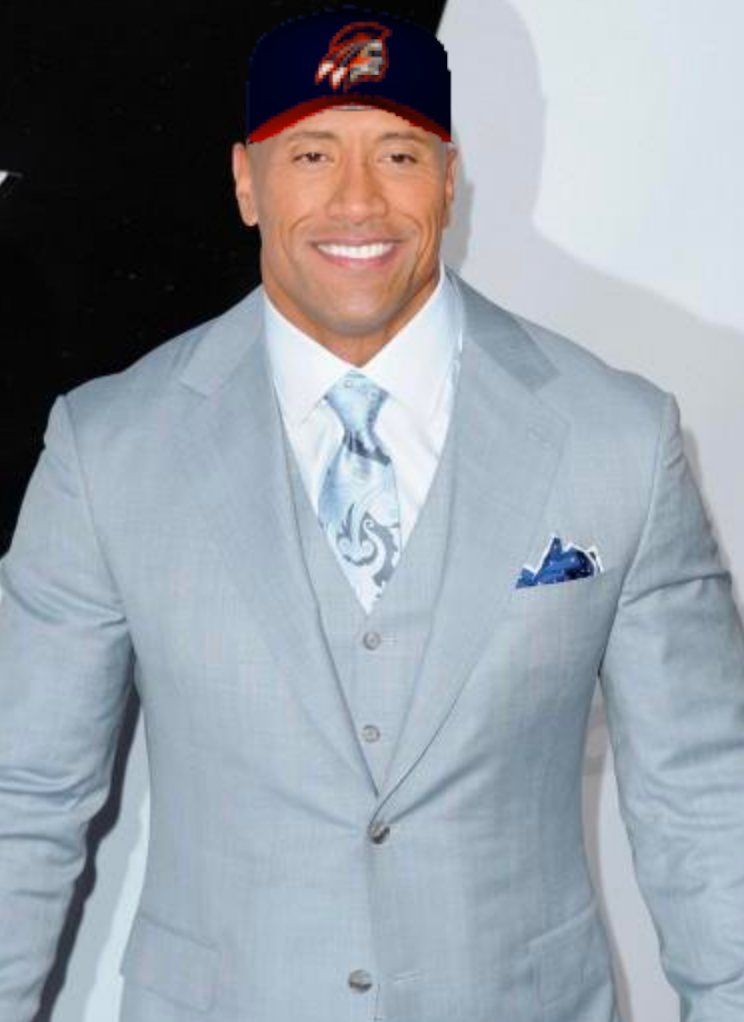 The long national nightmare is over. The Championship Baseball Association playoffs begin on Friday. And all is once again right with the world.

In a secret congressional session called by U.S. President Dwayne “The Rock” Johnson himself, any and all concerns about the CBA’s place in the landscape of North American sports were put to rest. The senate unanimously voted 104-0 in favor of granting the CBA the same anti-trust exemptions as Major League Baseball. The bill was co-sponsored by Senator Alex Cora of Puerto Rico. The measure ultimately also received the support of both senators from Greenland, despite several billion dollars remaining in escrow on the US’ purchase of the 52nd state.

“I wasn’t going to let this linger into October,” said President Johnson earlier this evening, wearing a Miami Warriors cap as he spoke on the steps of the U.S. Capitol. “Honestly, I have no idea why it took this long,” said CBA Players Association representative Josh Verburg. “While they were hashing out the financial stuff, we took a look at the CBA Constitution and found a coupe of questionable things that had been buried in there since The Mefford Scandal. I mentioned them to President Johnson and he invoked the Trump Memorial Presidential Sharpie right then and there. It was beautiful.”

Johnson denied that his involvement has anything to do with his already announced plans to run for Emperor of America, a lifetime position made possible by the recently enacted 29th amendment. “Not at all,” he said. “I mean, I’m on my third term as prez and my approval rating is in the high 90s. It’s all good. It was just about doing what was right for this outstanding league that has truly come to the forefront of professional athletics in the 21st century. The CBA embodies everything great about America. They’re like me…they lifted themselves up from nothing, all the way to the top. This was long overdue. Go Warriors!”