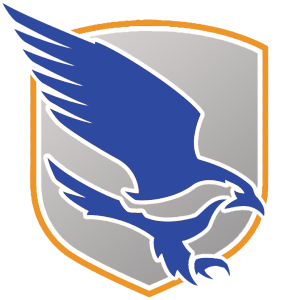 If you’ve been paying any attention to the league this winter, you might have noticed a team underwent a branding change – Salt Lake City.

Sure, some changes are more memorable than others. I find myself calling the Carolina Coyotes by their old name out of habit as the Aces were a unique team name. Coyotes seems to blend in with the other major sports leagues, most prominently the former Arizona Coyotes (Now located in Quebec after a stadium deal wasn’t agreed upon in time). The Hershey Chocolate Kings, on the other hand, was a venture to remember – testing the central Pennsylvania market while hitting Hershey, Harrisburg, and Pittsburgh. After two seasons, however, attendance was nowhere close to the suggested figures and prompted a move back to Portland.

This branding, however, takes a concept we have not seen yet. By changing a memorable name to another (though perhaps slightly less) memorable name, this rebrand may stick. The Snappers have had an interesting franchise history, starting from an all switch hitter lineup to going back to the cellars of the Bronze League. Then, after pivoting back and forth between the BL and SL, a new general manager stepped in with new ideas on running the team. Now, they are primed to be the frontrunners for promotion this year, with the potential to have their first Premier League playing time start in the 2038 season.

Something Salt Lake City fans have been waiting for 18 years should they win out.

And maybe, just maybe, saying goodbye to the Snappers name is all it takes. Salt Lake City, welcome your new Stormbird overlords.