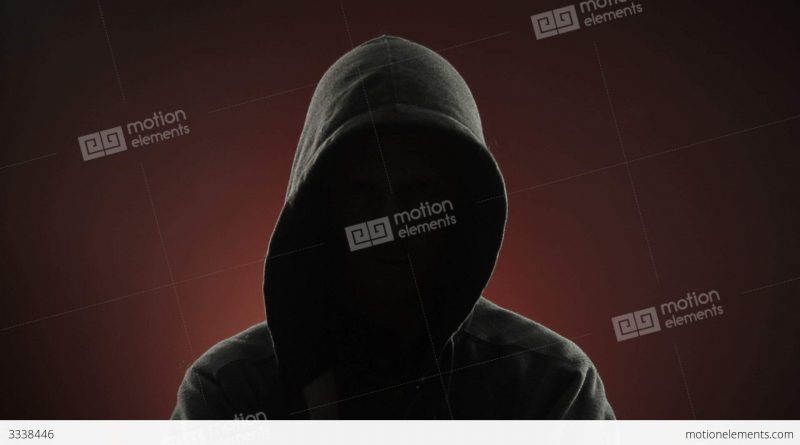 In what has to be an embarrassing turn of events for the CBA Commissioner’s Office, today’s All-Star team announcement was overshadowed by an entity that has been plaguing the young league for most of its inaugural season – The Cooperstown Baseball Club.

Moments after the press release announcing the final 25-man CBA All-Star team, the Cooperstown Baseball Club issued a press release of their own, directly challenging the CBA team to an exhibition game in Cooperstown, NY. Here’s an excerpt from the release:

“As we’ve maintianed all season, the CBA is a farce. It’s not real baseball. The players aren’t ballplayers. To prove this, we officially challenge the CBA All-Star team to an exhibition. If the CBA wins, the Cooperstown Baseball Club will dissolve. If not, we’ll continue our mission to prove that the CBA is bullshit.”

“The CBA is the only baseball league, period. We accept Cooperstown’s offer. See you on the diamond.”

When asked by the media to expand on the tweet, Bradstone offered the following:

“We firmly believe we have the best baseball players in the world. We are the new standard in the sport, and it’s showed after our very successful opening season. The only players eligible to play against us in any capacity are players not good enough to already be in the CBA. This challenge is either a bluff or a ploy to catch us with egg on our face. That won’t happen. We’ll be in Cooperstown on September 30th, ready to play a ball game. That’s all I have to say about it.” 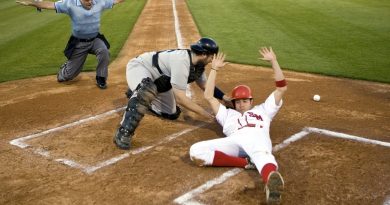 The Least and Most Fortunate of the CBA 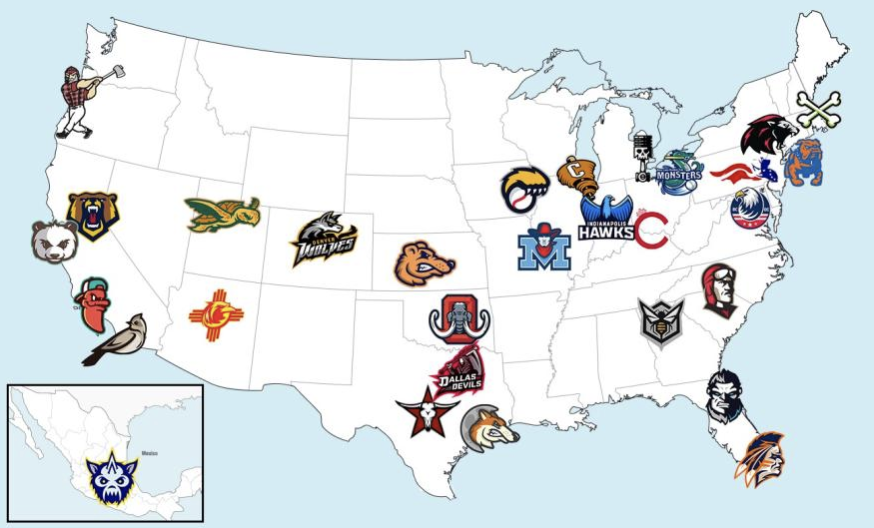 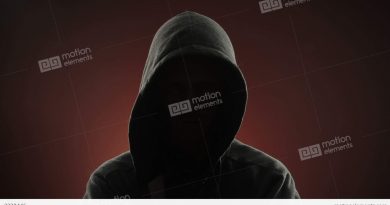 Who is Cooperstown Baseball Club?