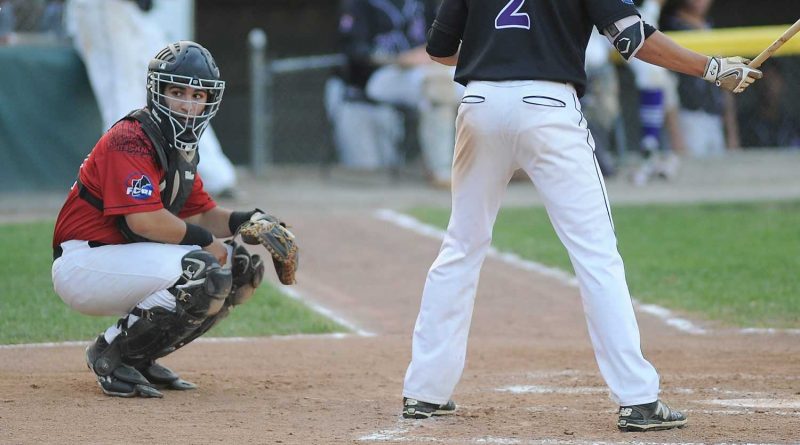 DC kept a resounding lead over the rest of the pack in the prior two prospect rankings, and they are reaping the benefits of the deep farm system in the BL at this moment. However, that also means the lose prospects and prospect points – but is their system still deep enough to get that #1 spot?

And now, the analysis:

Barely hanging on to the top spot, DC repeats for the fourth time in a row. Spearheaded by prospects Omar Luna, Francisco Ramirez, and Ken Karbach, they still have the deepest system in the CBA. They revitalized their future pitching in the draft, using their picks to select four pitchers. Ramirez, Luna, and Dunham could shortly be on their way up to the big club, though, so the next club up could be ranked #1 next year.

How different things have changed for Indy. Let’s flash back to the inaugural draft:

Indy’s backbone is their starting rotation – through a series of trades and picks, they’ve quickly acquired a big 3 to be reckoned with in Scott Bradford, Brian Latimer, and Sergio Cerna. In the draft, they shored up the middle of their lineup by selecting Aaron Schneider and John Davies. Juan Salazar looks to be a future stud in the outfield, and Indy appears to be headed towards a top pick again this year.

Austin had the feel of a team that would continually be stuck in the Silver League forever. Their hitting was good but not great, their pitching was good but not great, and they would have been stuck. However, they decided to blow up their team and attempt a rebuild, and so far it appears to be working. Save for the trade of Juan Salazar to Indy, they’ve been making the right moves. Jesse Buchert and Dan Emery make up a great 1-2, and catcher Jason Surface should complete the battery for the future. Picking up Sean Chase should secure the shortstop spot for Austin. Defense is key, and Austin looks like it will have one of the better options later on the road.

They’re set to be promoted back to the Premier League next year, and they still have one of the top systems. In fact, the best system – of three players. Soong-yong Kim has been a top prospect for years now, and appears to be ready to make an impact on the major league squad. Reliever Gilberto Beltran appears to be a next generation relief ace, and catcher Aniceto Navas should soon be ready to take over the top catching position – he’s both a good defensive catcher and can contribute at the plate. Combine that with what Portland already has, and they’ve got a PL ready squad in the next year.

Bay Area has their full infield covered, with Guan-pei Yao, Andy Rodriguez, Chad Collins, and Danny Fernandez. Their staff is in the majors at this point, and the only thing they’re waiting on in the Bay is the offense.

With Gary Borg and Daniel Marston, Oklahoma has a decision to make – two starters with a subpar third pitch, or two great relievers. Their lineup has some potential pieces, with German Ruiz manning the hot corner while newly drafted outfielder Jesus Gomez should man an outfield spot in the Oklahoma outfield.

First off, Tony Varela will be an ace in the CBA. Built from the Aaron Hannah model, Varela features a 101 MPH fastball and isn’t afraid to blow people away. Jason Isley should be one of the premier hitters in the league, giving the Royals two stars they can lean on.

For the first time, Detroit is not in the top 5. It’s not like it’s a gloomy day up there – they won last year, after all – but that farm is slowly depleting. Efrain Rodriguez is a 5 tool player – great hitter, great speed, and good defense in center. Niccolo Sapia rounds out the outfield with former prospect Chris Cochran, and #1 pick Kyle Shepherd returns to the list after a one year hiatus. Those pieces should only help Detroit reclaim its crown once again.

Florida made a bold move by grabbing the #1 and #7 picks in the draft, and its paid off for them. Nick Pankow should be one of the best gloves in the entire CBA, and, unlike many other gloves like his, he’ll be able to hit. Corey Youngblood should be a mainstay in a rotation that already features some great pitchers, and Florida’s selections truly help their team.

Kenny DeWitt is still in their system, and along with graduated prospect Matt Peterson, a 1-2 punch in LA isn’t out of the question – their stats will, though, playing in the stadium that averages the most runs per game in the CBA. David Williams provides a firm closer in the back of the bullpen, and Kevin Simmons is a good piece to be patrolling next to Caputo.